The festival upholds one of the most consequential values that Indonesia possesses; diversity. A wide spectrum of sub-genres under the dance music category are given a platform through the multiple stages in the festival, one of them being the bird-shaped main stage called ‘Garuda Land’ inspired by the country’s coat of arms, Garuda Pancasila.

Starting from 2010, the festival has been held annually in the month of December as a one-day festival until it expanded into a two-day festival in 2014 and welcome world’s biggest paint party, Life in Color.

In 2015, Djakarta Warehouse Project was crowned ‘The Best EDM Festival of 2015’ by EDM Sauce. In 2016, the festival saw more than 20,000 international attendees from 39 countries around the globe over the course of two days.

The festival has also hosted the Asian debut of Barcelona’s Elrow touring concept in 2017 with its very own special stage and spectacle of colours. In the same year, hip hop acts made their debut at the festival as the entire 88rising clan and Desiigner descended to the festival. 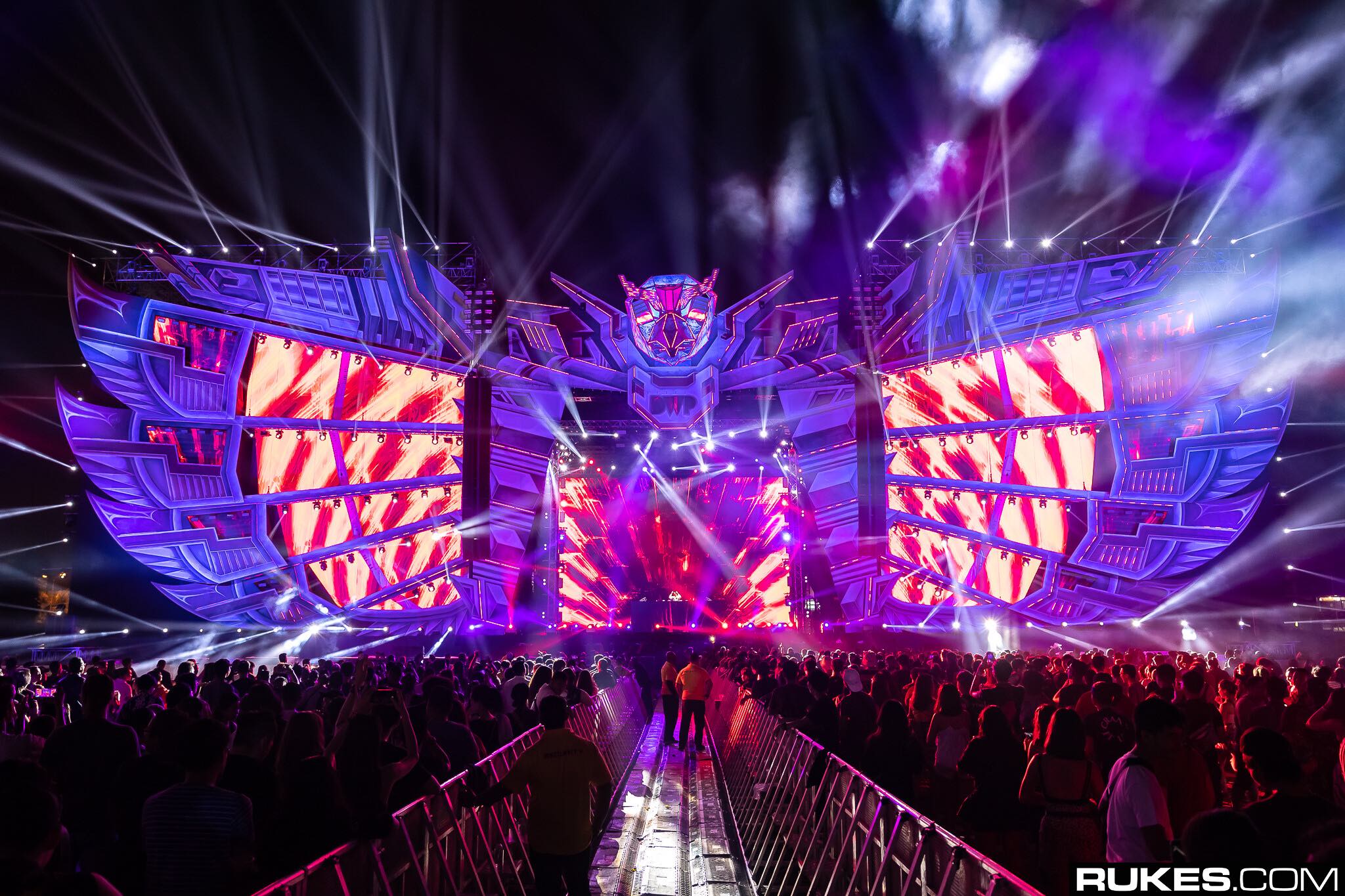